Promomatic and Montage have been acquired

Two startups that I launched during my 12 startups challenge have been acquired!

I’m delighted to announce that not one, but two of the startups I launched during my 12 startups in 12 months challenge have been acquired - Promomatic and Montage.

This deal actually happened back in June 2019 - I wanted to tell everyone about it back then, but had to keep quiet while the new owners made some improvements to the products. Finally, we are now ready to make the announcement!

Montage - a drag and drop no-code tool that enables anyone to easily create mobile app wireframes.

The 12 month challenge framework is quite simple - launch 12 MVPs and see what happens. What you do from there is up to the individual. For me, when I started the challenge I had a goal in mind - to eventually settle on a single project, focus on it and take it forwards into the next stage.

That meant inevitably, I was going to have to make tough decisions at some point. Focusing on one project means freezing all other projects, even if I believed in their potential too. It certainly wasn’t easy for me to decide to deprioritize Promomatic and Montage - especially since Promomatic was generating revenue since day one and Montage was getting a solid amount of regular signups (but I had yet to monetize it).

So I’m really thrilled that someone else saw the value in the projects and their future potential and has committed to taking them forward into the next stage.

Promomatic and Montage have been acquired by Respawn Ventures based in Finland and Chris Moore is here to answer a few questions. 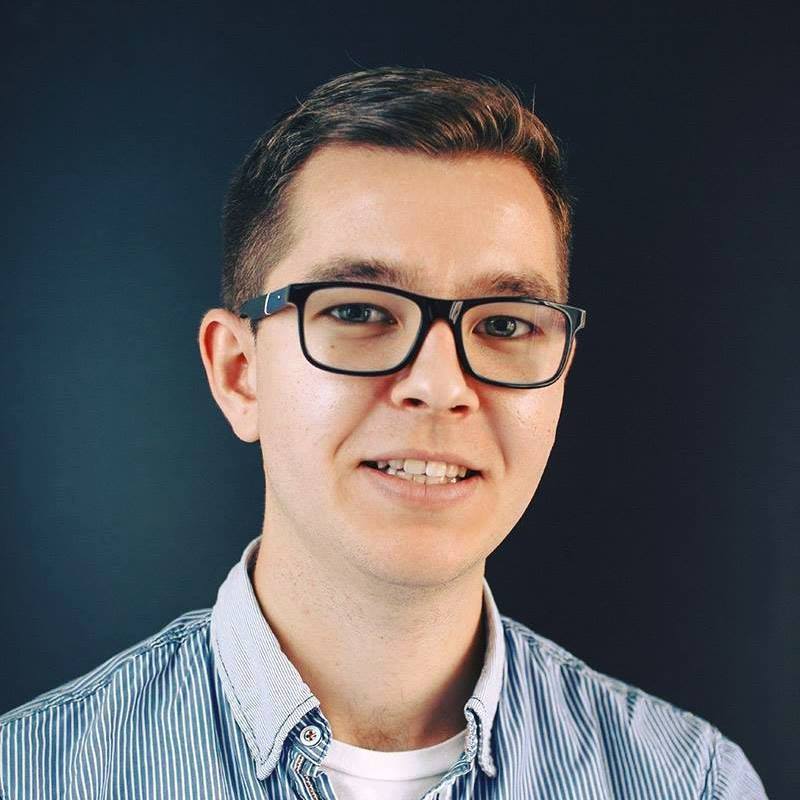 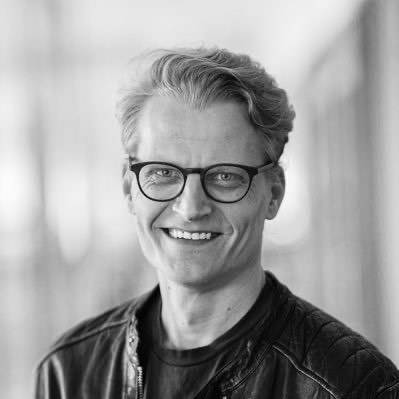 Jon: What do you look for in businesses that you consider acquiring?

Jon: Why did you choose to acquire instead of build from scratch?

Chris: Essentially speed to market. If we believe that a product has been built pragmatically, albeit as part of a 30 day challenge, then we are happy to take ownership. My business partner Lauri is a veteran Ruby on Rails developer and does the technical due diligence for all products we look at.

Jon: What was attractive to you about Promomatic and Montage?

Chris: Promomatic was incredibly compelling, especially having used if for a client and instantly saw the value. Montage has potential to be a gamechanger for non designers. There’s an underserved segment below Sketch/Figma where Montage can really help non technical tech teams build out new products.

Jon: What plans do you have for the future of these two apps?

Chris: For Promomatic we are just putting the last pieces together for a fully rebrand. We’ve also added a subscription mechanism and positioned the product more for established app teams whom are adding features frequently. Each new screenshot is seen as a ‘new build’. All screenshots are saved in the dashboard for future use. We’re also working on a translation tool where teams can scale their localization efforts. 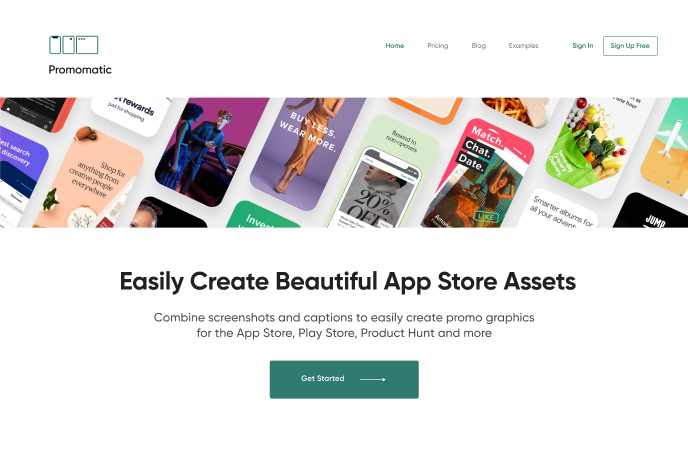 For Montage we’re fleshing out an improved UI and considering what features to monetize. We think there’s a compelling case to position this towards larger organisations who want to drive more innovative ideas through different functions of the business. As it stands, the tool allows anyone the ability to drag and drop components into a screen, for someone working in finance or HR who doesn’t normally get to play around with product ideas, Montage could become the enabler.

Thanks Chris! I wish you the best of luck in the future and will be cheering for the continued growth and success of Promomatic and Montage!